Valrhona - a reputation for quality

Valrhona was one of the first fine chocolate makers to penetrate the UK market with its high quality chocolate, particularly aimed at the professional trade with it’s range of couvertures, perfected for pastry chefs. Fine chocolate up until this point was almost unheard of in the UK and certainly not readably available on the high street. During its growing popularity Valrhona launched many new products appealing to non professionals and today has a wide range of fine chocolates and a longstanding reputation for quality.

Valrhona is a French chocolate manufacturer based in the small town of Tain L'Hermitage in Hermitage, a wine-growing district near Lyon. The company was founded in 1922 by Monsieur Guironnet, an enterprising French pastry chef from the Rhône valley who opened La Chocolaterie du Vivarais, his first chocolate factory.

In 1939 messieurs Bourget and Gonnet bought Guironnet’s chocolate factory on his death and renamed it Etablissements Gonnet, after Albert Gonnet, master confectioner and the company’s new director. He is quickly joined by his son-in-law, Louis Gelet and then by Guy de Loisy, son in law of Bourgeat.

Each year Valrhona created new chocolates and particularly couvertures, the main part of Valrhona’s business to the professional industry.

Valrhona is today one of the leading producers of high-quality chocolate in the world with 5 subsidiaries and 60 local distributors across the globe.. The company also maintains the Ecole du Grand Chocolat, a school for professional chefs with a focus on chocolate-based dishes and pastries. To make superior chocolate, only the best cocoa will do.

The Way it Works

In a space of two years Valrhon’s buyer can review around 80 cocoa plantations in 22 countries. Working direct with producers rather than dealing with wholesale markets and dealers. Working direct with the growers also ensures quality and maintains checks on growing conditions and methods of harvesting, fermenting and drying of the cocoa.

From the plantation to Valrhona

The cocoa beans, once dried, should be stored on the plantation for a limited time only. The beans are examined before shipment and properly packed into appropriate ventilated containers.

Upon arrival at Valrhona’s factory, the cocoa beans receive a painstaking inspection for the following purposes:

On the basis of these three criteria will be decided the acceptability- or not- of each consignment of cocoa beans to Valrhona.

The storage of accepted shipments of cocoa beans are then held under clean, dry, insect free conditions at a temperature of about 16ºC. They are classified by flavour. 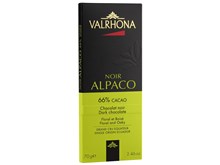 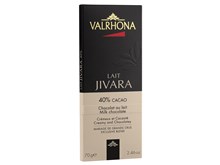 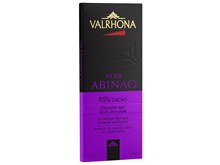 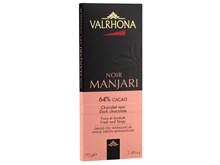 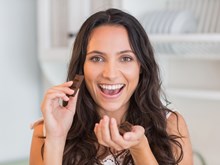 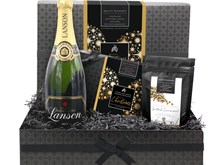 A luxury Christmas food hamper has always been a popular gift choice at Christmas and Chocolate Trading Co has a range of luxury hampers, ideal for family gift giving this Christmas. 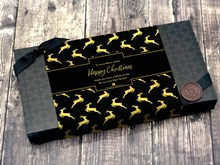 Our personalised chocolate gift boxes offer a touch of Christmas sparkle to a very unique Christmas present with 7 festive themed designs to choose from. 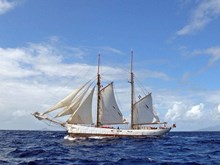 Amongst 4 new chocolate bars from Austrian chocolatier Zotter, was a Sail Shipped Cacao Belize 72%. What is 'Sail Shipped'? We find out..

Create your own unique personalised chocolate gift with next day delivery. 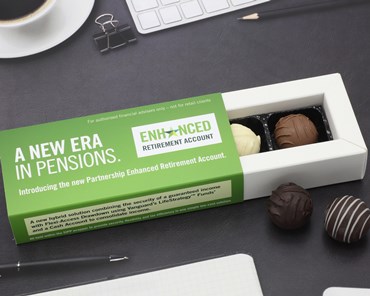